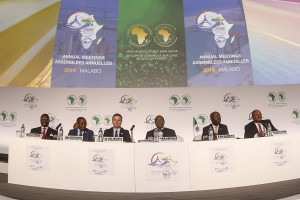 “Tanzania has economic goods which depends very much on reliable and efficient infrastructure and for us as a bank, it is an area of great interest that will spur the industrialization drive and poverty alleviation efforts,” said Dr. Adesina, adding.”

“Tanzania is a country that I am very passionate about because it continues to have the right leadership, peace and stability which actually encourage investments…it has very good which are very attractive environments for people who want to invest.”

The bank is financing a very important road project from Bangamoyo-Tanga-Horohoro-Mombasa-Malindi that straddles Tanzania and Kenya for over $250 million. 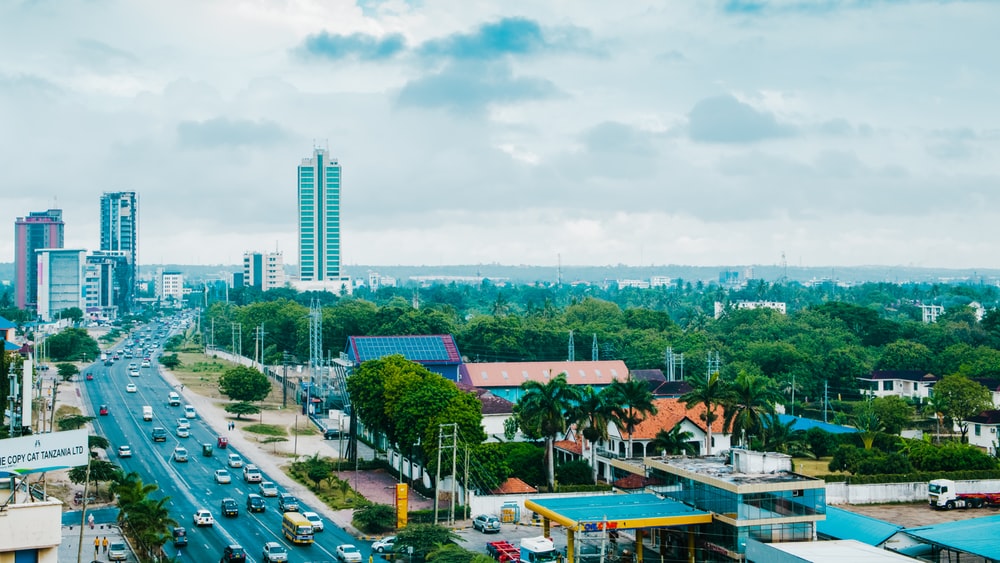 The 460km road consists of 210km on the Tanzania side and the rest (250km) is in Kenya, which is expected to improve over-border trade, tourism, socio-economic development and promote regional integration. He said, the bank is financing Msalato the board has Dodoma for more than $200 million and that the board has already approved funding for the construction of 110.2km Dodama ring roads for more than $180 million.

He note further, “I am also delighted that Tanzania President John Magufuli and Rwanda President Paul Kagame are committed to execute a massive railway project that will link the two countries and serve greatly the Democratic Republic of Congo (DRC) and Burundi.

“I have come here twice to meet President Magufuli and Kagame separtately to talk on the project… it is a big project that will be implemented using a combination of resources namely sovereign loans and the public private partnership.

The bank is also financing for regional power transmission to make sure that the countries are connected; for example we will invest in the interconnection between Tanzania and Kenya that will link the EAC to the Southern Africa power pool.